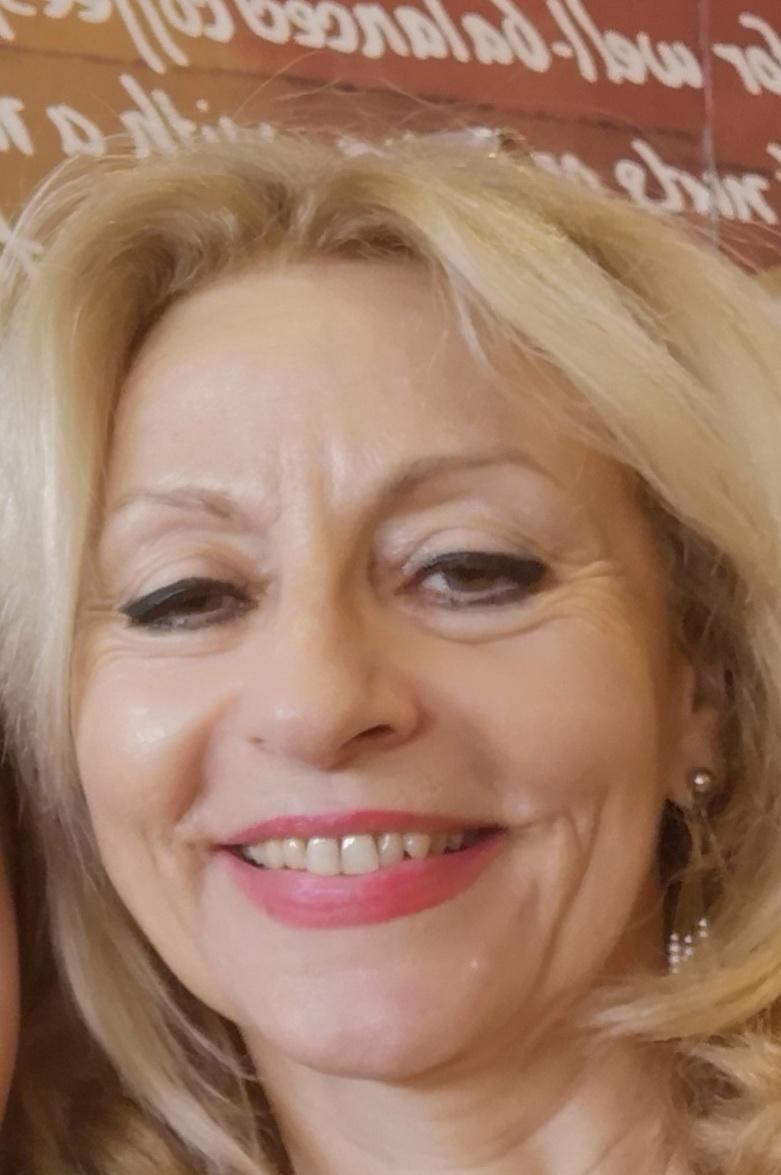 The Afterlives of Walt Whitman: the Case of Michael Cunningham’s Specimen Days

It may sound cliché, but Walt Whitman continues to be one of the most influential voices of American and world literature.  No wonder, then, that there are many “Whitmans” that find their way in the pages of contemporary novels. Whitman’s multiple poetic selves provoke an onward, non-stop dialogue with contemporary authors and artists, who appropriate his poetry and image, each one in his/her own imaginative way.  As one critic has argued, Whitman is “protean, elusive, slippery” and still “an imposing, if contradictory, icon of democracy” (Martin xvii).

Depending on the kind of inspiration and the way they employ Whitman and his verse, fictional works can be classified broadly into four categories with novels in which,

Whitman’s pervasive influence confirms Michael Cunningham’s belief that Whitman is now more “like a public utility than a writer” (McGarvey). It is this multivalent Whitman that Cunningham, too, rewrites in his 2006 novel Specimen Days. His novel is proof of the poet’s pervasive influence. In the words of the American novelist: “Our inheritance is not only the Leaves of Grass but Whitman” (Whitman, Laws for Creations xxii). The book consists of three interconnected short novellas, all informed by the sensibility of Whitman. The novel’s tripartite, multi-generic structure, most probably, accounts for Cunningham’s appropriation of the title, which originally belongs to Walt Whitman. Published in 1882, Specimen Days is, according to Whitman specialists, “the closest thing to a conventional autobiography Whitman ever wrote” (LeMaster and Kummings).  It is this odd book of prose, this “life review,” that Cunningham takes as his analogue.

Set in New York, at different historical periods but with similar characters who carry the same name, all three stories are haunted by the presence of Walt Whitman in their background. In other words, Specimen Days repeats the structure of Cunningham’s 1998 Pulitzer Prize winner, The Hours, in which the abiding presence across the generations was Virginia Woolf. In the words of Terrence Rafferty, in Specimen Days, Walt Whitman becomes the novel’s “muse, hero guide, deity.” The first novella “In the Machine” is a ghost tale:  Set in nineteenth-century Manhattan, it tells the story of a destitute boy, called Lucas, caught up at the height of industrial revolution. The second novella, “The Children’s Crusade,” is a noir thriller. It takes place in post-9/11 Manhattan following Cat, a black woman detective and a police psychologist, whose job is to listen to people who report terrorist threats. Titled, “Like Beauty,” the third novella is a futuristic science fiction narrative which takes place in a post-nuclear New York. The story focuses on Simon, an android who seeks his creator. The focus of the stories shifts among the three main characters, Lucas/Luke, Cat/Catherine/Catareen and Simon, who, even though they project different selves in each story, retain certain features of their core personality, as if they are reincarnated and their soul is reborn. Whitman’s belief in the fluidity of identity during human existence (his “knit of identity,” Song of Myself, section 3) as well as his conviction in the endless possibilities of enrichment through death and rebirth (“Births have brought us richness and variety,” Song of Myself, section 44) are both underscored in Cunningham’s novel.

Walt Whitman makes a very short appearance only in the first story, but his presence is felt everywhere in the book. Throughout Specimen Days, Whitman’s poetry is endlessly cited by a major character in each of the three tales. All three protagonists – the boy, the child bomber and the android – recite Whitman “with no adjustment”: they have got the habit of speaking in “involuntary fits of poetry” (Cunningham, Specimen Days 4, 266). Whitman’s voice becomes theirs, in the sense the poet intended when he wrote in the conclusion to Song of Myself:

I bequeath myself to the dirt to grow from the grass I love
If you want me again look for me under your boot-soles. (Section 52)

Thus, Lucas, the strange 12-year hero of “In the Machine,” who has learnt Leaves of Grass by heart and recites it whenever his own thoughts seem inadequate or incomprehensible, admits that what “his life and the book were one thing, and everything he did or said was part of the book” (91). Similarly, in “The Children’s Crusade,” the NYU professor, a specialist on Whitman whom Cat consults seeking explanation of the children’s involvement in terrorist activities, says about “the first great American visionary poet” (145): “He didn’t just celebrate himself. He celebrated everyone and everything” (145).  Finally, the android of the final story is programmed with a “poetry chip” in order to gain a moral perspective and be able “to better appreciate the consequences of [his] actions” (281).

Moreover, Whitman’s pertinent influence can be seen in Cunningham’s use of multiple fictional genres, a freedom which, according to the author, is inspired by the poetry’s freedom of form and expression. Whitman’s democratic poetry does not simply bend the boundaries; “it knows no boundaries” (Cunningham, “America’s Bard” 8).

If formal transgression is characteristic of Whitman’s poetry, his emphasis on the insignificant (“people, objects or events” [8]) is yet another feature that we find in Cunningham’s novel. Whitman’s preoccupation with otherness makes him ideal to Cunningham. The three novellas are peopled by ghosts, suicide bombers, androids and a lizardlike alien, all of which are “as fit subjects as anybody or anything else” (8), just as “Whitman’s expansiveness stretches to slaves, vagrants, criminals, prostitutes, people with venereal disease, dwarfs and thieves” (Rose). Like Whitman, Cunningham is nondiscriminatory and absorptive in his choice of characters (Folsom, “Democracy”). He refuses to acknowledge the differences of sex, race, class and, I would add, the difference of species as differences in what a subject is worth. “Whitman empathized with everyone. In Whitman there are no insignificant lives, Cunningham writes (Specimen Days 146).

Nevertheless, Cunningham does not romanticize Whitman. As Perin Gürel points out, “Specimen Days does not simply ‘make a pact’ with Walt Whitman” (104). The ambiguity of the novel’s ending with Simon riding on a horse across the grass into the mountains does not permit the reader to reach any triumphantly optimistic conclusions. In fact, as Michiko Kakutani confirms, Cunningham’s novel provides a “dark view of American life,” where the benefits of industrialization, capitalist growth and the progress of technology have failed to deliver the promise of happiness and prosperity to all.  This may be another reason why Cunningham chose to name his novel, “not after the utopia of Leaves of Grass, but after the text that was produced out of his gloomy experiences of the American Civil War” (Mousoutzanis 139).