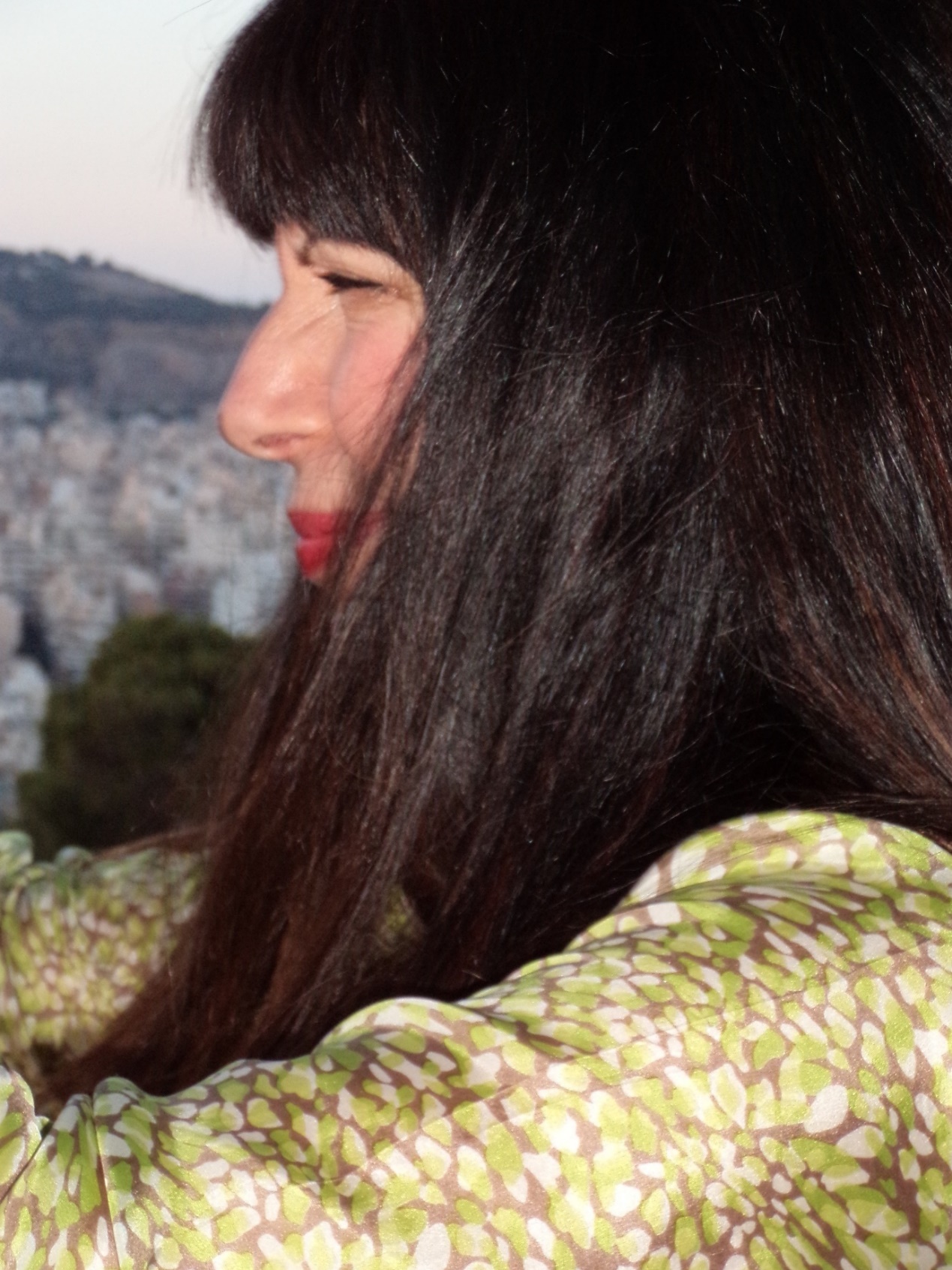 Born in Athens, Greece, Liana Sakelliou studied English at the University of Athens, Edinburgh, Essex, and The Pennsylvania State University. She is Professor in English and Creative Writing at the Department of English Language and Literature at The National and Kapodistrian University of Athens. Her 18 books with poems, scholarly articles, essays, and translations have been widely published in Greece, France, and the U.S.A. For her academic and creative-writing activities she received two Fulbright awards, and numerous grants. Her poems have been translated into 10 European languages and have appeared in several international anthologies, as well as in many journals and magazines. She is a member of various professional societies including The Hellenic Authors’ Society. In 2017 she was president of the European committee for the European Union Prize for Literature (EUPL).