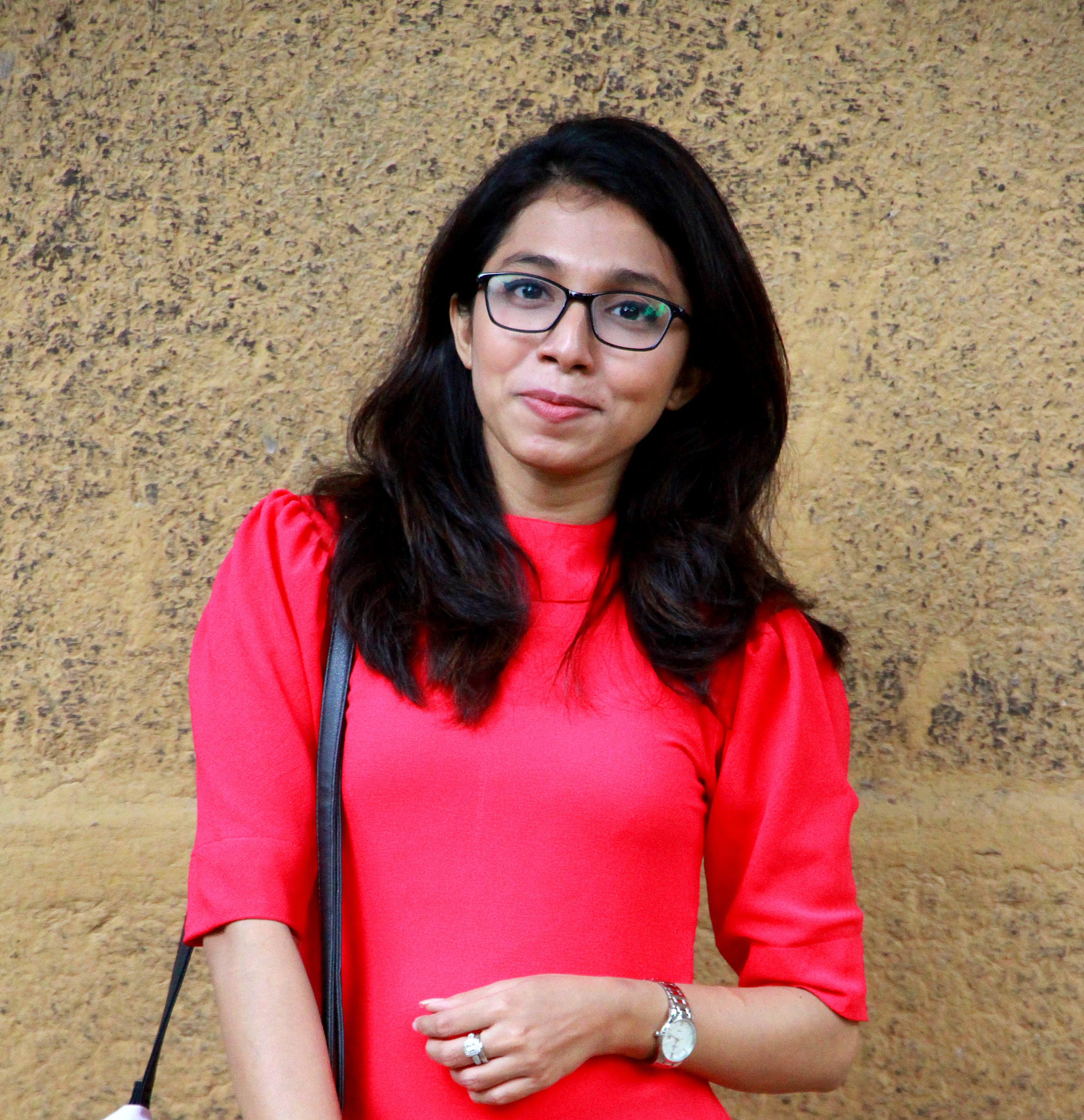 In this essay, I have tried to explain how Whitman and Nazrul raised their voice on women rights, gender equality in the Victorian era when women were considered to stay at home only and manage the household works to serve men and family.

Whitman was born on May 31, 1819 in United States and Kazi Nazrul islam was born in Bangladesh on May 24, 1899. Though the distance between Bangladesh and the USA is 13,219 kilometers, their thoughts had similar vibrant strength and intensity against women representation, gender inequality and belief of patriarchal society which has been reflected in their writing. In the poems “A Woman Waits for Me” by Whitman and “Woman” by Nazrul, they have each strongly opposed how women are treated in society.

Walt Whitman somewhere directly and somewhere ironically (indirectly) opposed women’s representation in society. In the first line of the poem “A Woman Waits for Me,” he directly expressed that the woman who waits for a man at home is accomplished with every quality. On the other hand, in that line, he collocated two ideas: the woman who ‘contains’ everything without inadequacy, she waits for man which does not signify any kind of active waiting; rather, it implies that a woman only will be complete then when a man will enter in her life. In this way, he unveiled the conventional belief of patriarchal society about women and their capability.

Again in the first line of 5th stanza, the poet claims that women are not ‘one jot’ less than men. By this, he directly demonstrated on gender equality. He also emphasized women’s capabilities. He exemplified, “They know how to swim, row, ride, wrestle, shoot, run, strike, retreat, advance, resist, defend themselves,/They are ultimate in their own right—they are calm, clear, well-possess'd of themselves” (Whitman, 19-20). By this, he robustly enlightened that women know everything needed to survive on this earth and they are composed, straightforward, and self-assured on their own which lead them towards their best achievable right.

However, throughout the poem he created juxtaposition between social belief of patriarchal society, women representation, gender inequality with women power and right. He ended the poem with another stereotype that women are nothing but only the medium of procreation where women are not prioritized at all. Whitman here compares women as to land, where men plant seeds and wait for the crops to ripe. This is how he unveiled the prejudice regarding women representation within the patriarchal and ironically opposed the prominent stereotypes of the society regarding women’s representation and firmly raised his pen in opposition.

On the other hand, the National Poet of Bangladesh Kazi Nazrul Islam directly raised his voice against gender inequality, in terms of social beliefs and religious prejudice, and also shone hope to the rise of women’s empowerment. In the first stanza of the poem, “Woman,” in translation by Mohammad Omar Farooq, Nazrul directly stated that he raises his voice to support gender equality because he believed that whatever great and beneficial works we find in this world have not happened only by the men; rather, equal credit belongs not only with men but also with women.

Again to oppose religious prejudice, he explained in the 3rd and 4th stanza that who accused women and connected with hell’s fire they are wrong. Moreover, he cleared that the first sin took place through ‘sin’ or by ‘satan’ (devil), who is gender-neutral (19). Some people have ambiguous knowledge about Islam religion and they misinterpret that woman (Eve) was responsible for the first sin of human beings but Nazrul strongly opposed this view. For him, since the woman has been accused, so the man (Adam) has to be accused too. To push understanding of women’s contribution towards the family and society, Nazrul enlightened the 8th and 9th stanza by explaining how women work hard at daytime under the scorching sun and at night she brings peace at home, like the moon. He compares women as the ‘source of the strength’ (37).

He also pointed out another conventional fact of the society that we always remember the hero (men) who sacrificed their life for the betterment of the world but women who sacrificed their love, became widow and survived without any support do not get any recognition rather their misery remained unknown. This is how throughout the poem he directly opposed gender inequality of patriarchal society and encouraged women to come out from the veil and move forward like ‘lightening’ (153). Moreover, he finished the poem by raising a hope among us that these days will end. At the end he says, “Not very far is that cherished day,/ when with homage to man,/ to woman also homage, the world will pay" (Nazrul 175-178). By these two lines, it is clear that he could visualize women’s empowerment from the 19th century.

In the Victorian era when women were only enrolled for marriage and to perform household works, these two poets raised their voice on gender inequality. That is why Walt women was considered one of the architects of uniquely American poetic voice and Kazi Nazrul Islam was known as the ‘Revolutionary Poet’.