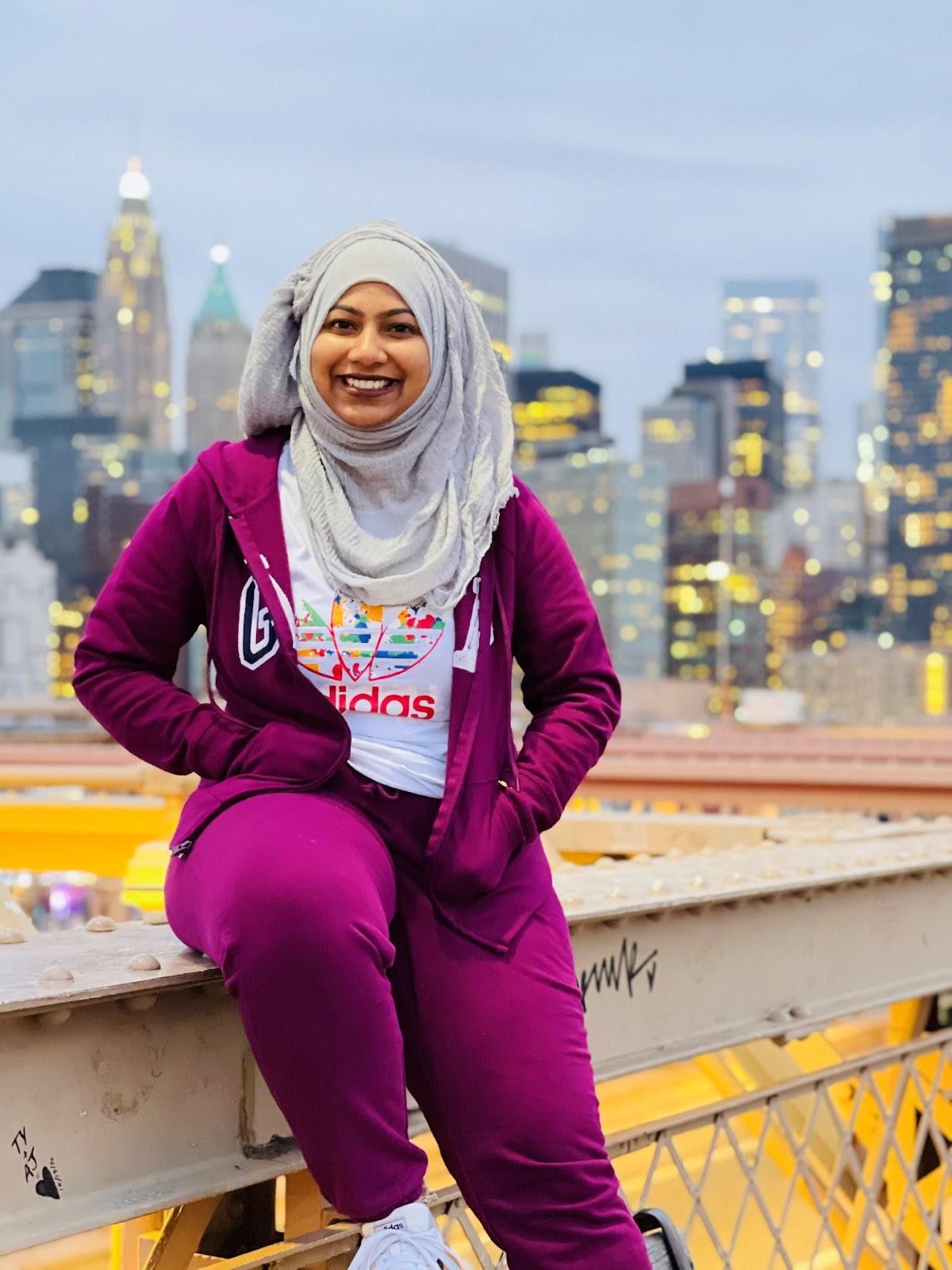 Writer's Statement
First and foremost, let me clarify unequivocally that whenever we are asked about South Asian nations, we tend to think of India or perhaps Pakistan or Nepal or Bhutan, but never Bangladesh, which is both shocking and heartbreaking for me as I am originally from that country. Bangladesh, I can state with pride, is equally rich in culture and legacy as it is in natural resources. Bengal's gorgeous greenery is always entrancing, and the country's rich literary heritage ensures that you will fall in love with it. As a result, I couldn't say no when offered to participate at this conference focusing on Walt Whitman. How Whitman's work is immensely adored in Bangladesh. Kaiser Haq, a well-known Bangladeshi poet, was one of many poets who were inspired by his work and wrote about him or responded to his poetry.

The Influence of Whitman Across the Southeast Asia: Comparison between Walt Whitman and Kaiser Haq

In this article, I am comparing Whitman’s “Song of Myself” and Haq’s “Ode on the Lungi”. But before that, I think it is absolutely necessary to introduce Kaiser Haq. Kaiser Haq is a poet, translator, and essayist who received his degrees from Dhaka University (BA Honours, MA) and Warwick University (MA and PhD). Not just that, Haq is an urban poet, as mentioned in my own research paper titled Urban Consciousness in Kaiser Haq’s Poetry. He has been a professor of English at Dhaka University since 1975, where he has been teaching since 1975. He is also a Commonwealth Scholar in the United Kingdom, and a Senior Fulbright Scholar and Vilas Fellow in the United States, with all these marking his diverse range of experience. He was a first-year undergraduate student when the Bangladesh fight for independence broke out in 1971. The liberation army accepted him into their ranks, and he went into war as a freshly promoted subaltern in charge of a company. For several years, Haq was a member of the Commonwealth Writers Prize judging panel. In addition to his current position as an adjunct professor at the University of Liberal Arts in Bangladesh, he also works as a consultant.

I consider myself lucky as I was his student during my undergraduate years, which is why I was able to ask him a few questions about Walt Whitman and how his work influenced him. As a response, he first pointed out that the poem “Ode on the Lungi” is not a reaction to any of Whitman's poems; rather, Haq refers to Whitman as "grandpa" because he views him in that capacity in reference to contemporary poetry. Haq was inspired by Whitman’s masterful free verse, as well as his egalitarian attitude and ability to incorporate all parts of life within his poetry. The poem “Song of Myself” is a form of self-definition performed by the artist. Our cultural identity is asserted in the same manner that the ode is asserted. There are several intertextual links between Haq's poetry and Whitman's work, which are worth noting.

So, what is a lungi? In numerous Southeast Asian countries, a sarong-like cloth is worn around the waist and down to the ankles, which is wrapped around the body, for an easier answer you can simply think of it as a skirt. According to Kafeel Ahmed Choudhury, in his paper "Subaltern Speaks: A Theoretical Analysis of Kaiser Haq's Ode on the Lungi," Haq’s poem honors lungi-wearing individuals while simultaneously making reference to subaltern and disadvantaged people. Even though lungi is considered the "ethnic attire" of common people, it is treated with equal dignity, which is why the speaker of the poem questions Walt Whitman, the most influential American poet who wrote on democracy and American ideals, and also questions the hypocrisy that exists in democratic ideals. This outfit also serves as a representation of the subaltern and their existence in global time. This poem is seen as a postcolonial response to the West, particularly the Occident, which is authoritarian, hierarchical, and superior in its outlook and values. Haq compares lungis and lungi wearers to other individuals all across the globe who have been influenced by democratic notions, but he believes that this concept is hypocritical in its application. Nothing can prevent him from asserting that all persons are entitled to equal rights. Another source of concern is that Haq employs a lungi to symbolize the voice of the oppressed in order to obtain universal recognition for his cause (Chowdhury).

"I celebrate myself and sing myself" (1), Walt Whitman sings in the opening line of Song of Myself. Democracy and the right to express one's feelings are embodied in this event, which is a celebration of the freedom to do so. If this is the case, everyone is free to wear anything they like. For people from the East, however, this does not work. In “Ode on the Lungi,” the speaker of the poem clearly claims that “some obviously/ are more equal than others” (Haq 23-24). The lungi is dominated by kilts and other outfits. Walt Whitman, "laureate of democracy" (Haq 50), may visit the White House in “a kilt—but a lungi?” (Haq 52-54). There's no such thing as that; “No way” (Haq 54). Kilts are allowed in the White House, but lungis are not, despite the fact that they are quite similar to a lungi. This must have prompted the question, "Is it a clash of civilizations?" (Haq 57). Walt Whitman, the founder of democracy, would suffer if his lungi were neglected, as Kaiser Haq realized. As a result, Haq raises concerns and offers a rationale for the clothing's existence. Finally, the poem's speaker hopes to raise awareness about the benefits of wearing a lungi. That's why he tells the US president, "Grandpa Walt, I celebrate my lungi/ and sing my lungi/ and what I wear/ you shall wear…” (Haq 105-108).

Walt Whitman, as the poem's narrator refers to him, is important in practically every context. He sings his own praises in “Song of Myself,” the declaration of independence's anthem (1). Haq says, "I sing my lungi/ and I celebrate my lungi/ and what I wear/ you should wear" (105-108). Lungi-wearing persons are referred to as "myself" in this context. Lungi is the equivalent of "myself" to Kaiser Haq. Lungi wearers are comparable to 'myself,' it should be noted. Finally, Walt Whitman is encouraged to wear lungi in the poem, exactly like Haq and his people. As a result of Kaiser Haq's invitation, the subordinated people are obliged to speak out against oppression. To wrap up the entire article, in my opinion every culture should be treated equally be it a piece of cloth or food or anything. No one should be left out because of the way they dress or their appetite.