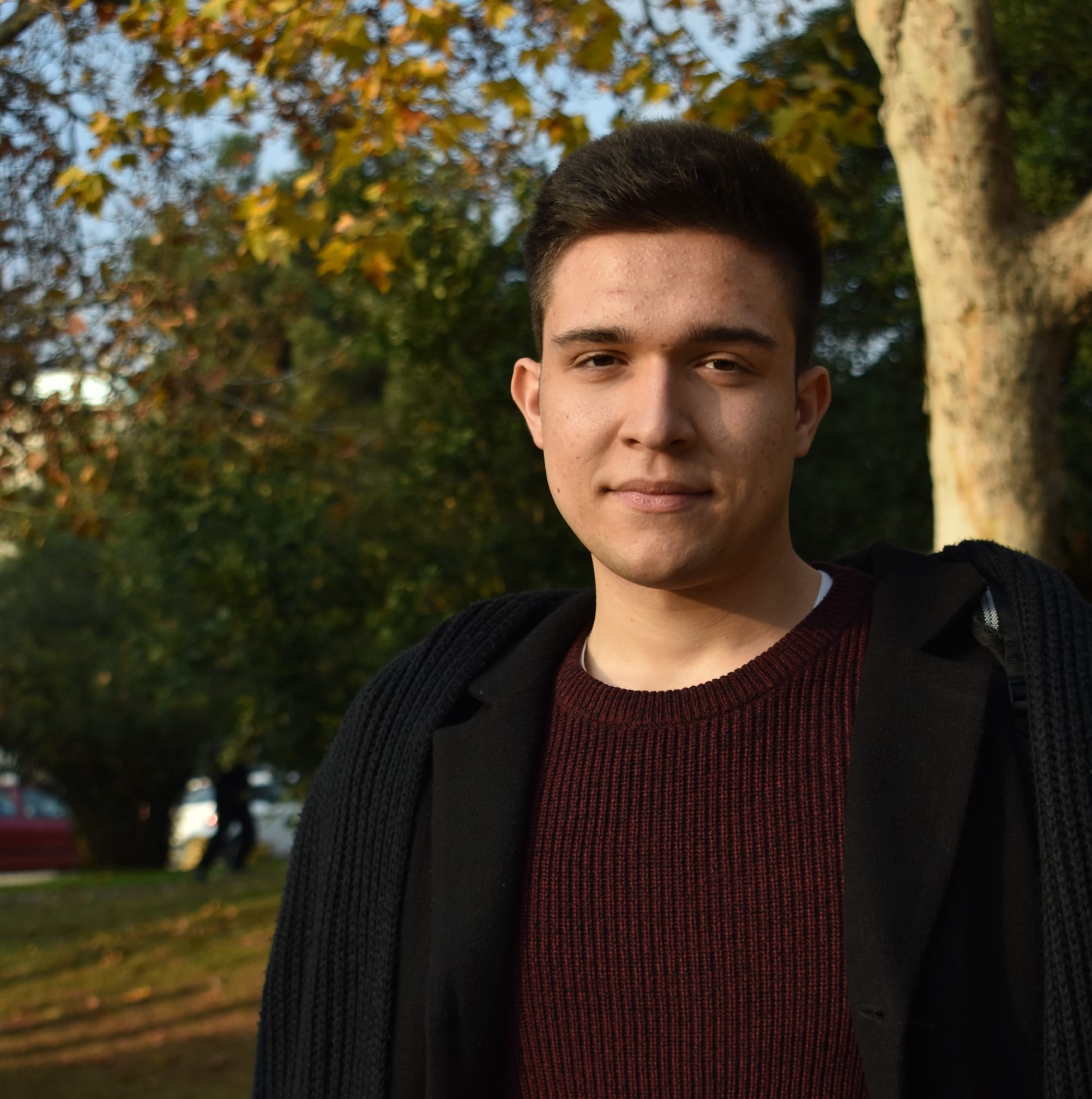 The Sublime Object of Walt Whitman

I never knew much about Walt Whitman (and I will not later subvert this, I still don’t). It is in this way that I came to interact with the Whitmanian body (body as a mass of texts and figure at once). I will confess, Whitman did not really appeal to me -  he was too distant and too accessible at the same time. In a way, I didn’t dare approach him. The sublime object is integral only when viewed at a distance; the moment you come too close to it, it evaporates (Žižek 192). This is the way I’ve dealt with Whitman: as the legacy of a sublime which can only be appreciated from afar, only when looking awry.

So then, looking back at my involvement in this project, I can only trace how it (and Whitman) affected me by proxy of my friends, by proxy of a constitutive distance. I didn’t take it upon myself to read Whitman any more than I had to. My friends did the heavy reading. I tried to keep Whitman at bay.

My main task was to provide the voice for what came to be “War” and “Walt Whitman in Retrospect.” In producing a voice-over, I came to the precise realization that voice is a central component in this kind of productions. It is, in other words, the voice -  OVER everything else. What I mean is that it appears to be extra-textual yet constitutive of the text all at once. It overshadows everything and joins it together in a simultaneous gesture of attrition and production. The reifications of such an understanding of voice, then, are precisely that in lending my voice to the text, I am engaged in a dialectic of superimposing myself onto it and, at the same time, erasing or contradicting my imaginary identification with what I consider my “self.”

Once produced, once I exported my audio file and went on to listen to it, this all culminated in what can best be described in psychoanalytic terms as an instance of castration. I, the subject of enunciation, the literal articulator of the text, was met with another I, one which registered me as an object (to others’ perception). It is that dreadful realization that the way you think you sound, and the way others hear you is completely different. In being that, the first few times I heard my recording on repeat were riddled with a sort of shame, the immanent mark of being born as an Other to myself, a voice which, though mine, is posited as something beyond me.

My dear friends, Alex and Athena, took the raw recordings I had prepared, and turned them into what they are now. My voice, I found, sounds different when edited. It sounds even more different when played against the tacit echo of crickets and fireworks. I still cringe when I listen to my voice, recorded and then placed somewhere onto something, but at least it’s more bearable now.

Then, what further implications does this have when linked with Whitman as the central topos or the center of gravity? Mainly, I agreed to give a voice to Whitman himself, if but partially—given the polyphonic nature of the texts. This was the closest I came to Whitman qua sublime object. Perhaps we could say that instead of approaching him, Whitman had to approach me. All of his infinite multiplicity, the everlasting quality of his (ir)relevance, the whole broad field of what Whitman is, had to fit within my own voice, my own bastardized accent. It had to be subjected to the articulation of someone who is not native (to Whitman’s culture) but, more importantly so, someone who is an alien to his own native place(s) too—a Bulgarian, a Greek; what I call, a mule.

I cannot claim that my engagement with Whitman was eye-opening. I can, however, decipher my (inter)actions with the material and this project altogether as an act of (re)reading between the lines. Not so much looking for the hidden meanings of Whitman but tracing the silent gaps that exist within and contemplating how to gain an insight into them. In other words, how can I, the thing I am, as I am, fit Whitman within me and find a place for myself within Whitman?