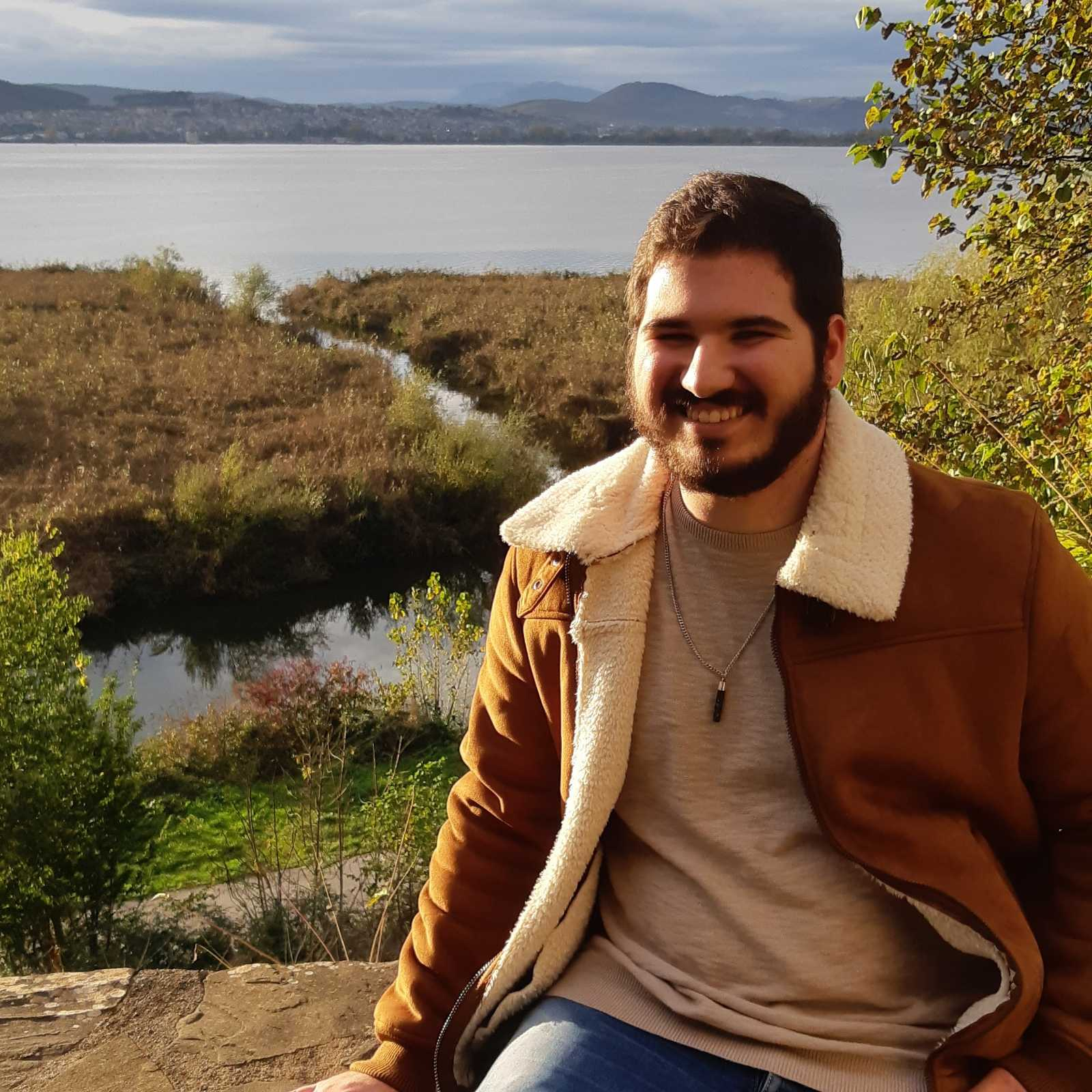 Thoughts about “Walt Whitman in Retrospect”

Walt Whitman’s poetry is multilayered, touching upon various themes which burden the human individual across time and space, and is ostensibly kinesthetic as the images which often travel the reader to the imaginary space of thinking, criticizing simultaneously his/her own stand in life. Therefore, Whitman’s poetry acts as an agent of human thinking and subjectivity. His poems, full of images, confessions, and monologues engage his readers to a large dialogue with the author himself. Under this light, Athena Papadopoulou and I decided to engage in a dialogue with Whitman. We found it necessary to speak about our thoughts and actions while reading him as a poet, as it was the first time that we had to read Whitman. Thus, we decided to construct a dialogue through which Whitman’s poetry would be transferred to the twenty-first century. In particular, for this creative project, both of us decided to focus on Whitman’s “Song of Myself” (1855) by picking some lines that sparked our interest while creating in our minds an imaginary dialogue which an individual nowadays would be able to have if Whitman uttered these lines in front of him/her. However, as we were trying to form the dialogue, we found ourselves amazed by the idea of acting it out. For that specific reason, we decided to write a spontaneous dialogue that a person might have while s/he tries to form a creative project about Whitman.

In order to write this dialogue, however, we decided to not only deconstruct Whitman by making our imaginary speaker confront him and turn his lines to thoughts that allude to mentalities of previous centuries, but also to use other sources in our dialogue in order to highlight current trends and forms of existence, which would lead us to the use of intertextuality. We borrowed a quote from the book Paula (1994) of the Chilean writer Isabel Allende, Pablo Neruda’s poem "Si Tú Me Olvidas" (1952) and Matsuo Basho’s haiku “Old Pond” (1986) in order to give flesh and bones to our dialogue. We decided to use all these intertextual signs in order to make apparent how the contemporary individual sees him/herself; an individual who in our days does not accept that something is standard and fixed but rather h/she considers his/her identity as something contingent, something which cannot be articulated. For that reason, ultimately, our imaginary speaker confronts Whitman. S/he cannot accept or rather cannot understand fixed things. And of course, in our dialogue we decided to refer to the theme of originality and creativity as the conventionality and the conservatism of our societies try to limit poetry to specific themes; something that after all silences every creativity. Hence, we decided to finish our dialogue with Basho’s haiku titled “Old Pond'' in order to transfer to our readers-viewers this sensory image of “splash” that after all disturbs the silence of the small pond; a “splash” which symbolizes creativity and how we as “frog[s]” or as thinkers, poets or individuals can disturb the silence of the conventionality which always returns and which Whitman as well fought against. As I mentioned earlier, the dialogue that we created is spontaneous, created during an afternoon while we were laughing about the minor problems of our lives. Thus, from that thought of how minor our problems are, we decided to create a generally small minimalistic video, with no protagonists or faces, only voices, just like those that govern our mind during our happiest or darkest hours in life, those voices that Athena and I believe that Whitman might have heard when he wrote his poems.