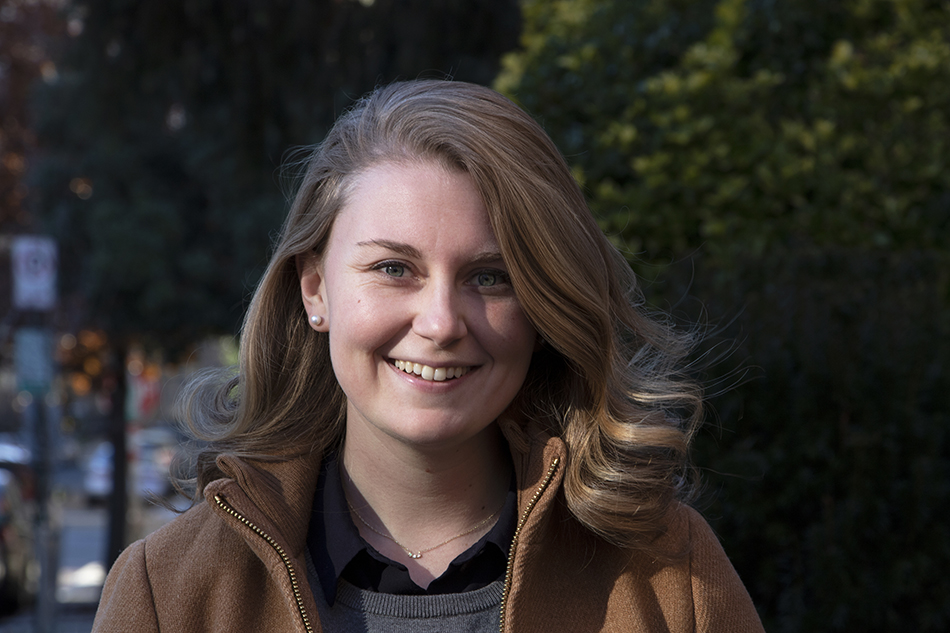 Translation through Arrangement: A Retrospective on Φαίνομαι: A Creative Monologue

In developing Φαίνομαι: a creative monologue, I wanted to explore questions about the use of classics for thinking through modern queerness. I wanted to trouble familiar patterns of representing the queer past through complex formatting and role reversals, and to hold a light to the parts of Sappho that are useful for thinking about modern queer love, mindful of the ways in which sapphic idealism distorts historical accuracies that are useful for queer understanding. Φαίνομαι thinks seriously about what Kaji Amin calls “attachment genealogies”—our reliance on, and perhaps colonization of, the queer ancient past to legitimize modern queer theory. My approach seeks to tease apart theoretical discourses about what the classics offers us today, as well as creatively give voice to marginalized forms of desire. My project is a response to the scholarship on the homophilhellenism of university life at the fin de siècle, particularly the over abundant representation of male queer relationships in art and literature.

I was inspired by H.D.’s “Hymen” and Sappho’s “Fragment 31.” I wanted to build an imaginative multimedia reading experience that would combine the musical formatting of Hymen and the narrative arc of the sapphic poem. After culling the quotations from If Not, Winter that could be used to support the emotional evolution of “Fragment 31,” I mapped them onto the three songs of the summer trilogy of Max Richter’s reimagined Vivaldi’s Four Seasons. I wanted to use a musical piece that had been itself reimagined, just as I was reimagining Sappho, highlighting ideas about fragmentation and recomposition as an act of translation, bringing something old to new audiences. Fragments allow us the possibility to imagine what might have been, and that we are engaging with the fragments through linguistic translation as well adds another layer of creative possibilities.

Aside from formatting, I wanted to think critically about how and when to employ thinking about the queer ancient past. I wanted to trouble the social dynamics as outlined in various classical sources like The Symposium. I retained the didactic elements of classical pederasty as well as the age asymmetry of classical relationships. I wanted both women to be older than the traditional erastes/eromenos model to demonstrate a long-lasting love that breaks ancient societally-mandated rules. I didn’t want to surrender that which is most pervasive about any reading of Sappho: the intensity of desire.

I wanted the story to be told primarily from one perspective, which would mirror the way the fragments speak to us. By selecting the monologue format, I was able to help suspend the audience into a total emersion of perspective. This allows for the obsession and solipsism of our narrator. It was this idea that inspired the title. The verb that book ends the fragment is about appearance of seeming. “I seem to me dead” and “He seems to me a god,” couch the narrative all within a singular perspective, but one which is clouded. Only with the introduction of a second speaker at the conclusion to the piece is there a sense of clarity. I wanted the work to be rooted in the actual words of Sappho, rather than let the project take flight with abandon. The proximity to Sappho’s own words when laid upon a traditionally male form of Greek Love may read uncomfortably to the scholar, but this disharmony or rather, union, generates interesting questions about the uses of queer classicism and “queer assemblages.”

I wanted the speaker to be named The Beloved, which was typically reserved for the junior partner of a classically pederastic relationship, as it is here. Since this project was an attempt to elevate the stories of lesbian love, I wanted to be intentional about giving primacy to the “student” and here the one actively loving. This attempts to challenge the monodirectional narratives of classical love, one in which the Lover, the senior, showered the younger with gifts and favors, and tackles the theme of unrequited love in Sappho. Queer relationships are often portrayed as non-(re)productive, lacking a generative element. It was important to me that this relationship ends in union, rather than tragedy, that it represents the possibility of rebirth and connection in a way that critics of queer narratives are often critical of or deny. Sappho remains fertile grounds for exploring queer relationships. This creative opportunity hopes to be an act of translation through the creative arranging of classical and classically receptive texts.