The Baptist in the Wilderness

I empty my possessions into the white
Imago mundi.  Ekphrasis.
Bosch’s subversive calm
The lamb disproportionately small
John the Baptist dressed in Tyrian red
Half a shrub
or a splendid pomegranate in the open sky.
As for the rest, acanthus leaves
dead birds snake-like tendrils
green saplings – the foreground
golden-blonde – the backdrop
and blue as dawn the mountains in the depths.
Fully inhabited wilderness.
Yet the saint rests almost childlike
Tracing his finger in the soil
With his other hand he holds
his head in place.
You always had a savage sadness, John,
Why would I suppose that now you’d smile?

In the Wilderness of the Baptist

Rothko, there exist
Strident lurid crucifixes
But the blackness of the blood
The black within the black
raises thoughts about the All-Encompassing. 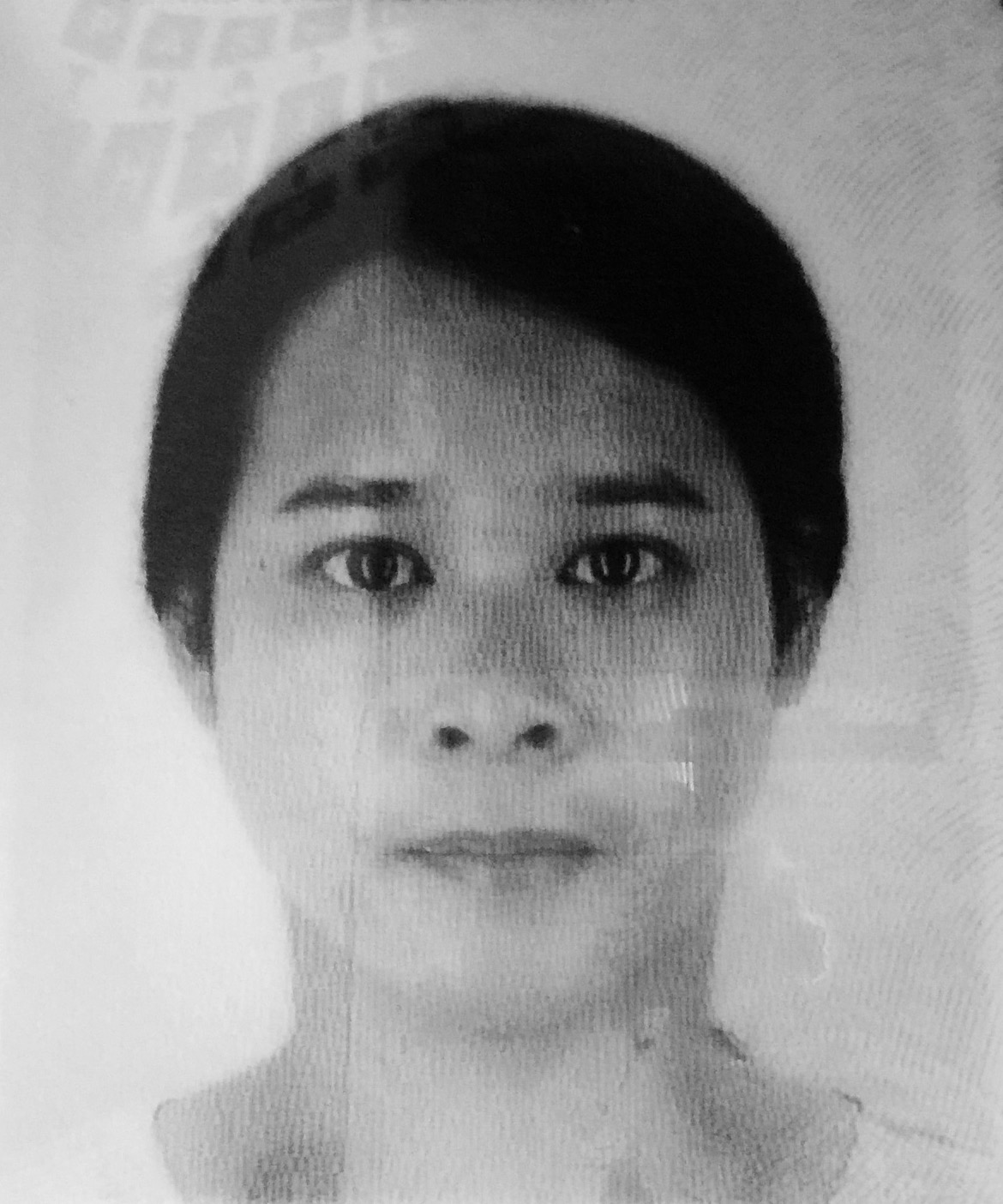