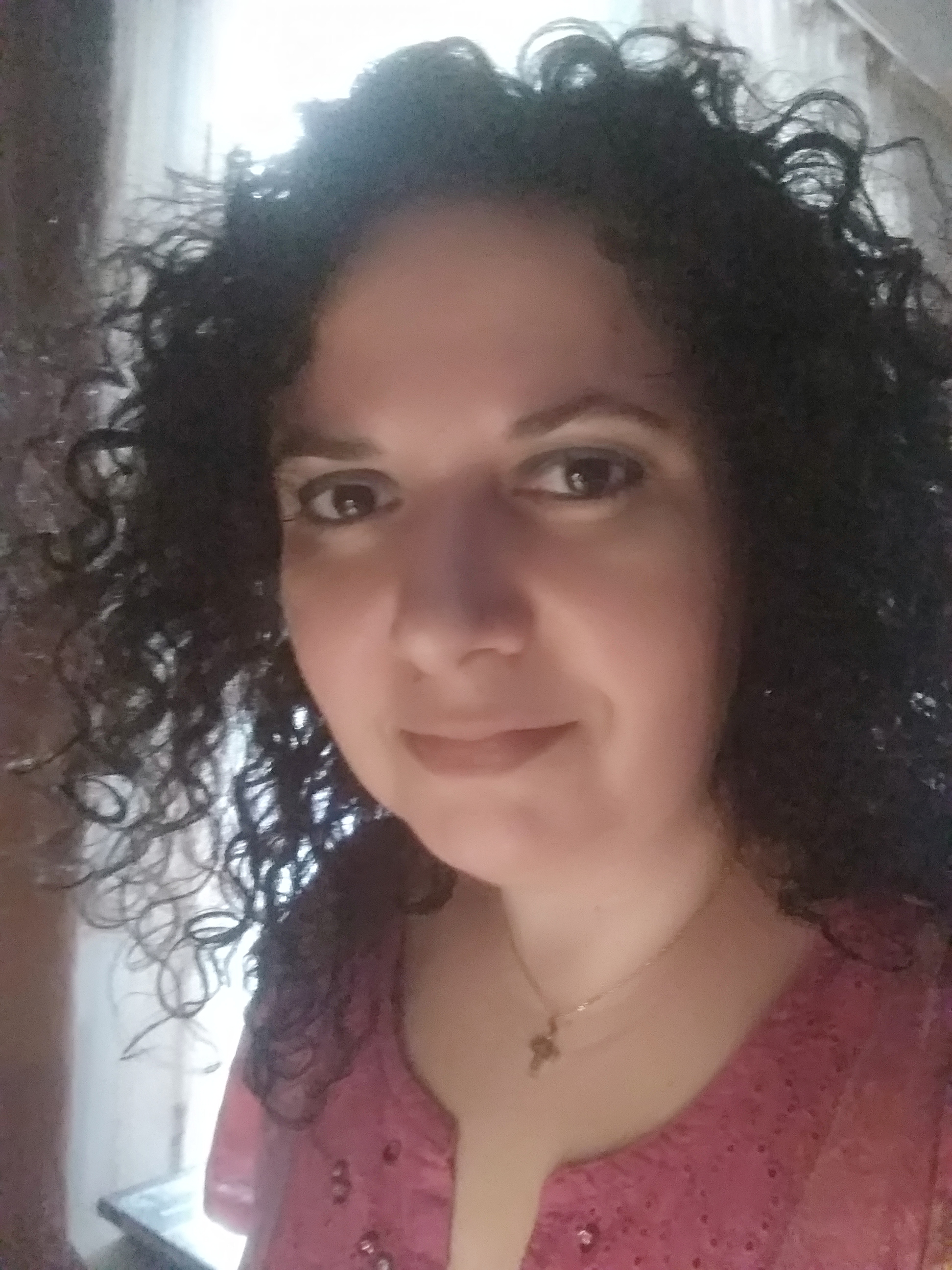 A Vision Shared in Space and Time

The main idea of this project has its roots in Walt Whitman's all-encompassing way of addressing the reader. As Stephen Railton insightfully put it "Whitman doesn't say 'you' as often as he says 'I', but he does use the second person pronoun more pervasively than any other major poet" (7). As readers of his poetry, we became part of the future generation that he envisioned and we felt we were invited to respond. But what became the essence of this project is not only Whitman's relation to humans but also his amazing way of addressing all animate and inanimate entities that surrounded him. Therefore, we decided to assume the role of three such entities addressed by Whitman in specific poems - the grass, the seagull, the road - and start our dialogue with the poet, drawing our inspiration, register and style, directly from the corresponding poems.

The poetic persona of my poem "I was there once" is the seagull, that same seagull Whitman addresses in his poem "Crossing the Brooklyn Ferry" written in 1856. My poem draws from the ideas in "Crossing the Brooklyn Ferry" but also from some extracts from Specimen Days written years later, in 1882, which refer to Whitman's relation to New York and to his ideas about Democracy.

"Crossing the Brooklyn Ferry" is a poem that describes Whitman's regular ferry trips across the East River from Manhattan to Brooklyn, which according to Jimmie M. Killingsworth "portrays a symbolic cityscape out of his loving attention to the people, objects, and processes of the teeming metropolises that he called home" (48). For Whitman, the hours spent on the ferry were magical and inspiring. He felt united with the people he met on board but also with all the natural and urban elements that surrounded him. This identification with his immediate environment brought about his dream for a world of unity, justice and peace. The seagull of my poem however, even though "enveloped by the life of the river" (Haw 14) has taken a position above it, standing on Brooklyn Bridge. Brooklyn Bridge opened to the public in 1885 and was not mentioned in Whitman's poem but naturally "its construction […] promised the destruction of the entire ferry boat system" as Richard Haw suggests and "as early as 1849, Whitman made known his allegiance to ferries and his opposition to bridges" (13. He was unwilling to give up his journeys "from shore to shore" which brought him close to nature and offered him the human contact he craved for the sake of technological advancement. But the seagull, a bird that has adjusted in the urban environment so well and benefitted from the proximity with the human presence, takes advantage of the new technological feat - the bridge- positions itself on it and shares Whitman's view from a different perspective.

The seagull on Brooklyn Bridge represents the future generation that Whitman addresses in his poem. From its vantage point, it overlooks Whitman on the ferry and can detect everyone and everything that Whitman's vision for unity and democracy fails to include. Whitman's journey across the river is restricted and becomes an incessant movement back and forth that acquires a static quality which may not allow for broader views. For him, at the time, everyone and everything that surrounded him were enough for his dream to be materialized. The seagull notices the limitations and challenges Whitman's ideas but it never sounds irreverent or dismissive. On the contrary, it is inspired by Whitman's vision and it is proud to be part of the future generation he has envisioned. It only appears to have a clearer view of humanity's plight because it has distanced itself in space and time.

The photographs that accompany my poem were taken in Greece, almost two centuries after Whitman' time but still carry a little of the atmosphere his work conveys. The ambience of the city port which clearly inspired his poetry has also become an inspiration for this project.