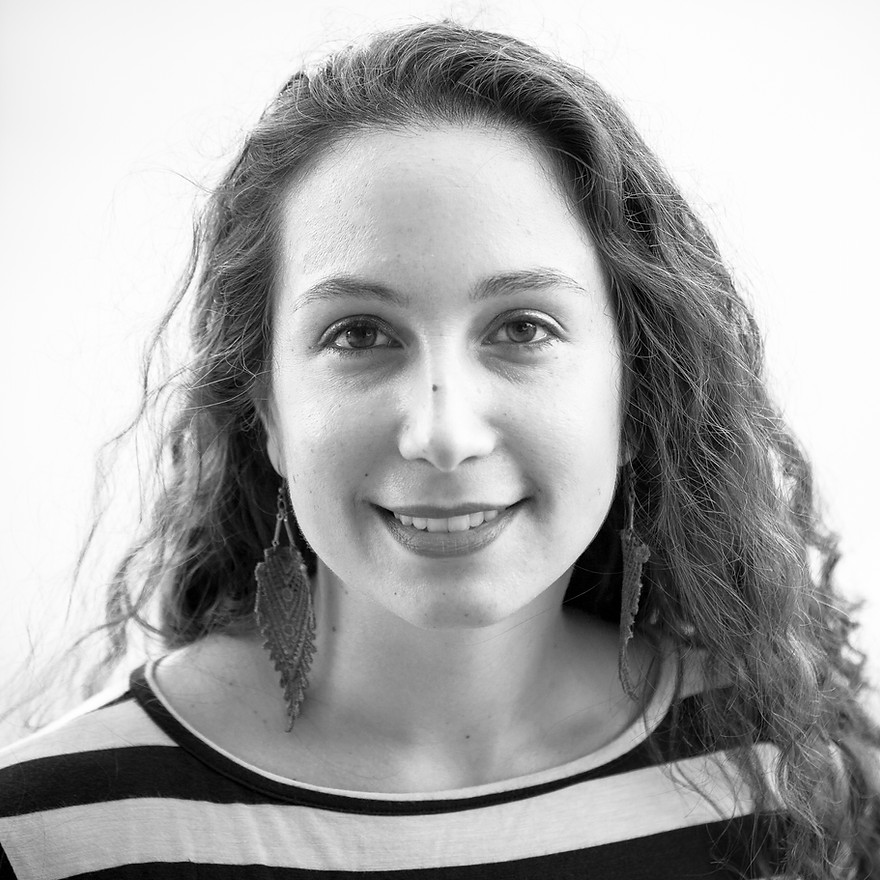 On Whitman, Identity, and Complicity

As a high school student in New Jersey, I was excited to claim Walt Whitman. In the tradition of schooling in the United States, I had studied many stodgy formalists, typically poets with elite schooling and well-to-do families, and here was a man who eschewed tradition, who wanted to democratize poetry, wanted to sing of the common folk, the laborers, the women hanging laundry, in essence here was a poet who acknowledged that my people existed. My great grandparents were poor immigrants, one actually an indentured farmer who worked his way out of bondage, and my grandparents were part of the generation of Italians who aspired to be white (that’s another whole story). It felt empowering and liberating to discover a poet, who lived part of his life in New Jersey, which seemed like the least poetic place since I lived there, too, and who had expanded poetry to make room for me, and others like me.

I distinctly remember how after we read the few selections in my 11th grade English textbook, I could not contain my excitement, and my teacher, Ms. Alvin acknowledged my wonder and lent me a copy of a selected Whitman, with the warning that I might find some of the poems a little racey. You can imagine that I devoured that book in secret on the bus to and from school.

A poet who seemed to champion all of us. A poet who celebrated and indulged in the flesh. A poet whose credo was stamped in his work:

As an undergraduate, I studied Whitman as part of a course of three American masters: Whitman, Dickinson, and Hughes. Whitman was championed, bawdy poet of the people, crowing from the rooftops. Later in graduate school at New York University, my poet-teachers, all white, continued to extol his virtues.

But while we celebrate what he did for American and international poetry–as he did help revolutionize free verse English poetry and was and is a defining poet for many poets, especially those in South and Central America writing in repressive regimes–can we distinguish his impact and intention, and more closely examine intention?

First, I ask, is it fair for him to claim “what I assume you shall assume?” What assumptions is Whitman making about his own readership? As much as he celebrates “all men and women” and claims to disregard the literary establishment, to whom is he writing? To the runaway slave? To the trapper or “red girl?” It is clear that he is still writing exclusively to white folks.

Though Whitman was writing as an outsider, as a queer man, he retained his white and male, and hetero-passing privileges.

In Matthew Zapruder’s essay “Poem for Harm: Reflections on harm in language and the trouble with Whitman,” Zapruder describes how stunned he was to discover an excerpt from one of Whitman’s essays. That said, several of Whitman’s journals also document the ways in which Whitman personally wrestled with the question of race. At their best, these ideas ricocheted between assimilationist and segregationist attitudes, but often they were stained with white supremacist ideology.

The passage Zapruder discovered was from an article about Timothy McNair, a graduate student at Northwestern, who refused to participate in a musical adaptation of Whitman’s poems. Specifically, the Whitman excerpt he referenced is as follows:

As if we had not strained the voting and digestive caliber of American Democracy to the utmost for the last fifty years with the millions of ignorant foreigners, we have now infused a powerful percentage of blacks, with about as much intellect and calibre (in the mass) as so many baboons. (Excerpt referenced in Mack’s Review of Democrative Vistas)

Again, this is one of many examples. This seems in wild contradiction to the man/voice in his poems. But he acknowledged his own contradictions and “multitudes,” and we certainly have our own.

Zapruder himself wrote a response poem to Whitman, and in it he originally included Whitman’s racist language. After being called out on the potentially destructive impact of reusing Whitman’s language, he asks himself, “Was I unconsciously thinking of my readers as being like me, and not imagining what it might be like to read this poem if one were not white? And how to write a poem that does not reinscribe the very problems it is supposedly trying to investigate and perhaps even, incrementally, solve, if only for the poet?”

And this is the artistic challenge I am drawn to: How to produce art that does not reinscribe the very problems it is supposedly trying to investigate and perhaps even, incrementally, solve, if only for the artist?

Though Whitman yearned to sing in celebration, in validation, this mode is exclusionary and offensive for those whose lives are full of suffering and loss. It’s not that there is no joy, but that of praising from the outside, there is a kind of erasure of the true lived experience. We would call this appropriation now.

In this project, I ask participants to consider their identity/identities and how they are of a larger human community, not just one’s country, but the world itself. And this is not to say that we cannot write into a topic that we are on the periphery of, but that we have to think about and explore our interest or obsession with it and our own complicity.