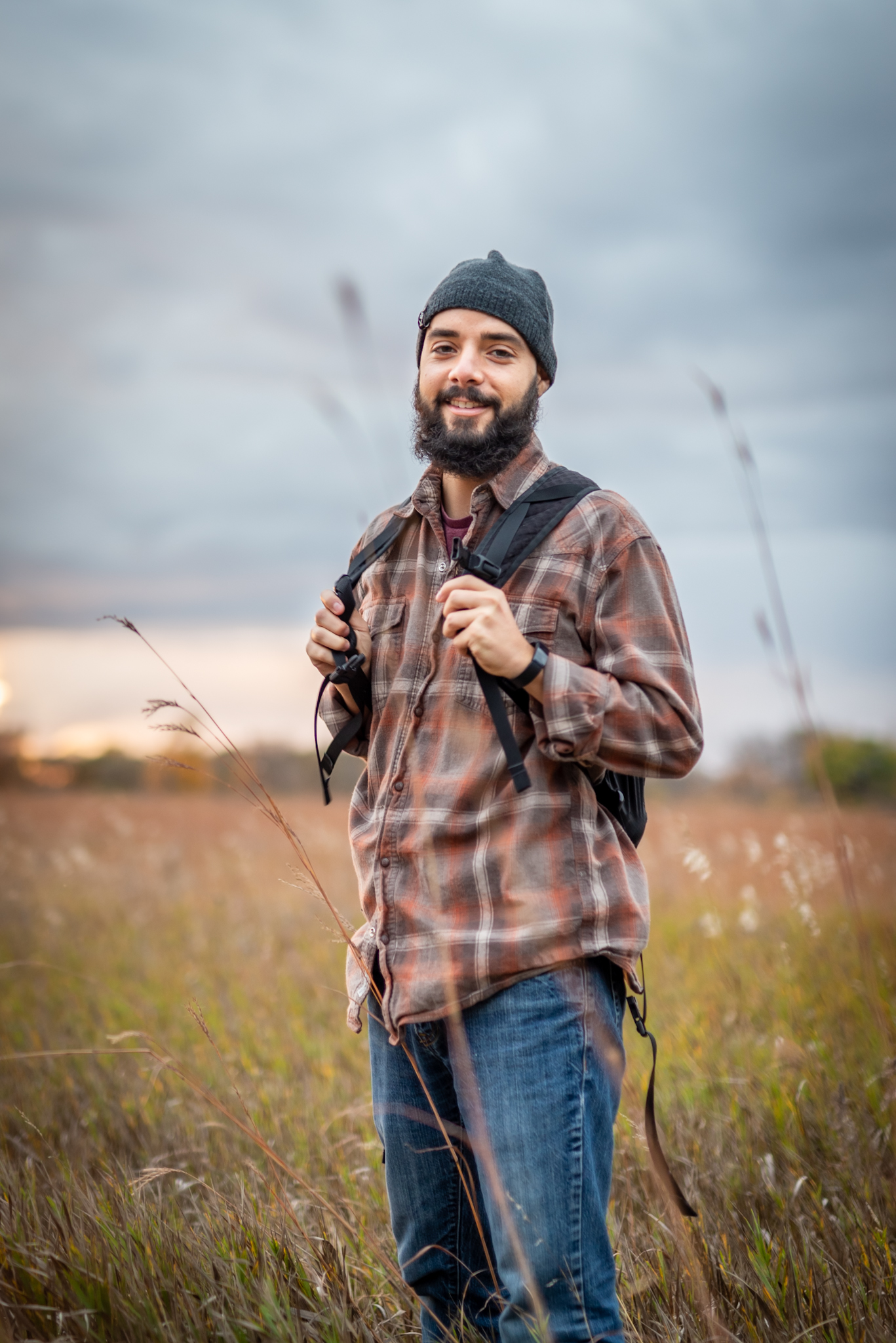 Grant McMillan was born in the piedmont region of South Carolina, part of Tsalaguwetiyi  the land of the Eastern Band of Cherokee. He grew up looking west to the blue haze of mountain peaks in the distance. These same peaks later pulled him to the heart of the Appalachian region of North Carolina, known to the Eastern Band Cherokee as Shaconage (shah-con-ah-jey) which can be translated as “land of blue mist.” He lived among these peaks for two years while earning an MA in English Literature with a certificate in Technical Writing from Western Carolina University. Among this sea of green-sprawl mountain forests, he observed how indebted peoples, past and present, are to the landscapes in which they have lived. Recently, he has moved to a new green-sprawl sea—the prairie lands of North Dakota—to pursue a PhD at the University of North Dakota located on traditional Anishinaabewaki and Očeti šakowiŋ lands. He is interested in projects that synthesize photography and poetry so as to capture in portraiture the instinctive ways in which peoples and landscape intermingle.