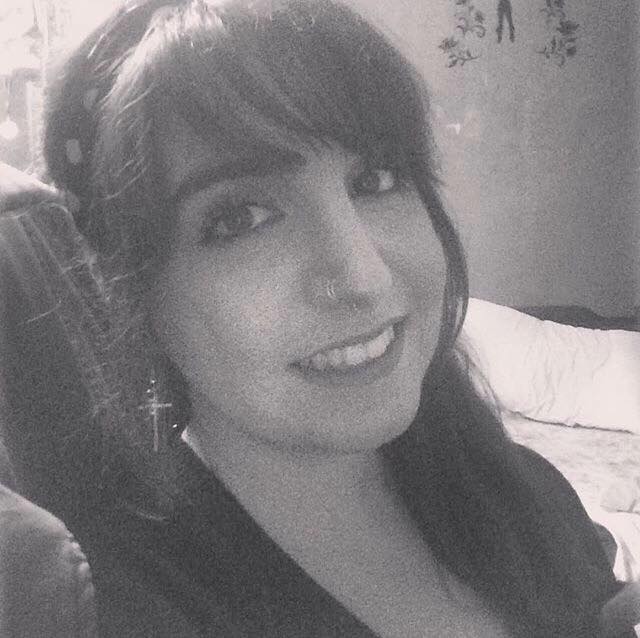 Sylvia Plath was born in 1932 and died in 1963 by committing suicide in 1963 after suffering from bipolar depression. As a poet Plath used an intensely emotional autobiographical approach in her work with themes that tend to have a negative nature including war, death, and suicide. She focuses on actual experiences in combination with everyday happenings. Plath uses a Confessional style in her poems; she uses seemingly real experiences that often are fictionalized rather than deriving from personal autobiography creating the feeling of alienation of the self and the world around.

Sylvia Plath’s poems are often written in free verse and have no regular rhyme or meter. However, the poem “Lady Lazarus” does contain rhyme (like that of ‘beware,’ ‘hair’ and ‘air’) and is composed of three-line stanzas. The poem contains 28 stanzas with a mix of enjambment and short-cut lines. If read out loud the poem creates a feeling of moving forcefully from one line to another.

“Lady Lazarus” is one of Sylvia Plath’s most known poems. The title is a reference to the biblical Lazarus that died and was resurrected. The poem itself has a strong imagery of these patterns as they are mentioned numerous times in the stanzas. The main theme of the poem is suicide and the multiple attempts she has gone through. The poem also contains World War II imagery as it contains themes form the Haulocaust, the Nazis and the Jews. The use of allusions also is profound in the poem. She reinvents herself to be a persecuted Jewish woman punished by the Nazis. Seen from another perspective, metaphorically she wants to imply that the male authority crushes her freedom of self-expression as well as sense of individuality. Patterns of Jewish burial traditions also appear in the poem. The death and rebirth pattern are very clearly mentioned in the end of the poem when she uses the mythical bird Phoenix as a reference.

My goals in translating “Lady Lazarus” were to stay as much close as possible to the poet’s version in terms of meaning and form. I attempted to achieve an “equivalent effect” with that of the original by focusing on creating rhyme when it was possible while staying close to the meaning of the stanzas I was translating. It was very important to transfer cultural information such as the Jewish traditions mentioned in the poem. Most importantly, I tried to evoke the same feelings that Sylvia Plath creates in her poem, so that the sense that runs through both poems would be nearly identical.

To conclude, I tried to produce a translation that offers the same sense as that of the original poem in terms of rhyme and meaning, reproducing the same intense feelings Plath feels and describes. Translation in general terms seems to be a difficult task as language differences are making it hard to produce a text identical to the original. However, if the translator focuses on the process by taking into consideration all levels on which a poem functions and all available strategies and methods, it is possible to produce a poem that will be successful.